If Actions Speak Louder Than Words 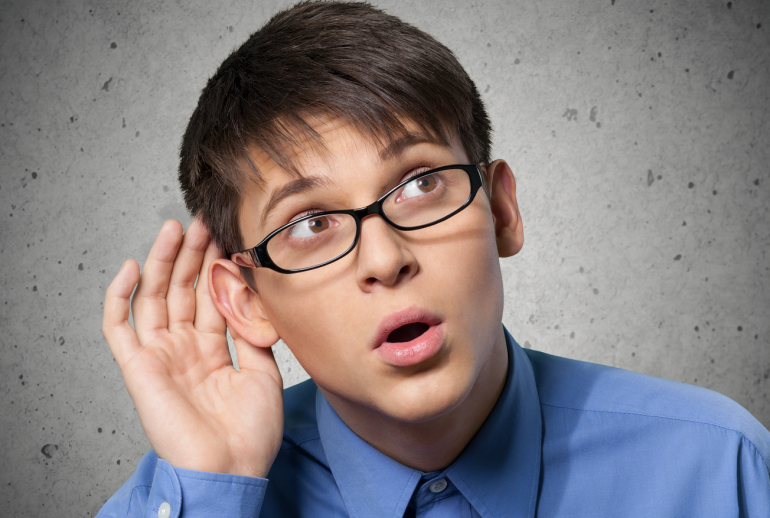 A friend who knows I’m a grammar nerd reminded me that a gerund is a verb that acts as a noun. A web search turned up this definition: “a verb ending in ‘–ing’ that is used as a noun.”

Does that make Thanksgiving a gerund? Well, the “giving” part is certainly a verb ending in “–ing” … and the word itself is definitely used as a noun. Whether it is a gerund, or not, I’d like to suggest that we have come to take the word Thanksgiving for granted. Turned it into a proper noun that sometimes misses the actual meaning of the compound phrase that makes it up.

Like the same way “Christmas” is too often thought of as just a gift giving holiday, and not the celebration of the birth of our Savior. It seems to me that Thanksgiving is too often celebrated primarily for other reasons – food, family, football, Black Friday, long weekends, being off work or out of school – that have nothing to do with giving thanks.

Now don’t get me wrong, food, football, and family are all WONDERFUL things … and a great part of the Thanksgiving holiday tradition. But they are not, in and of themselves, the reason for the holiday. Four day weekends and “Black Friday” can be a plus. Well, I hear there are people who consider Black Friday a plus. Even people besides the Sam Walton family.

(Personally, I refuse to participate in Black Friday. Not because I’m taking a stance against the over commercialization of Christmas. I just REFUSE to get up that early to INTENTIONALLY go into mob rule situations to buy presents that will be forgotten before they are even paid for.)

There’s nothing wrong with HOW we celebrate Thanksgiving … as long as we are … you know … Thanks GIVING! Make your Thanksgiving a true verb this holiday season, and continue to be giving thanks. In fact, why does it have to stop when Black Friday starts? Turn your Thanksgiving into Thanks LIVING. Make giving thanks a part of your EVERY day – not just a late November Thursday. Keep that attitude of gratitude with you going forward. You might be surprised at the benefits. I hear the most grateful people are the happiest people on earth. Kind of like your own Magic Kingdom … of Thanks! 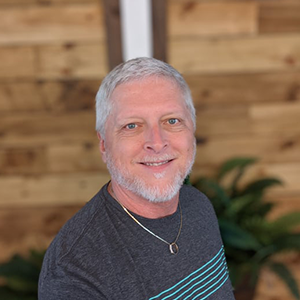